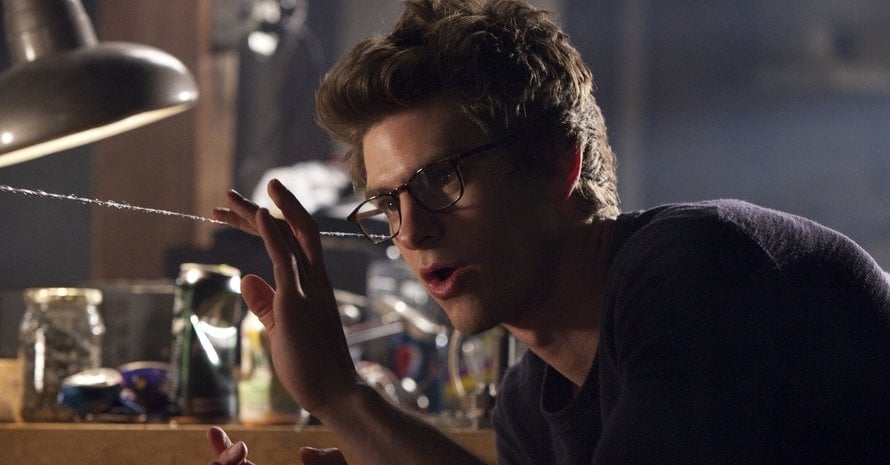 Spider-Man: No Way Home star Andrew Garfield slyly dodged a question about the film being snubbed at the Oscars.

Ask even the most casual of audiences and they’ll admit to having seen Spider-Man: No Way Home. The Tom Holland Spidey threequel was an absolute juggernaut at the box office, grossing over $1.8 billion at the global box office. The film won the public’s heart as well, as critics and audiences praised the film for its intense action sequences, performances, and narrative that managed to honor three different generations of Spider-Man fans.

Some were disappointed when the cultural phenomenon failed to secure a Best Picture nomination at the Academy Awards, especially after it invited droves of audiences back into cinemas. During a recent appearance on Jimmy Kimmel Live!, Andrew Garfield was asked about Spider-Man film not getting a shot at Oscar gold. Garfield, nominated for Best Actor for tick, tick…BOOM! slyly dodged the question, praising director Jon Watts instead.

“It’s a great movie. Jon Watts is an incredible director. He pulled together all these different stories and strands and didn’t make it feel cynical. He made it feel totally heartfelt and important. And the other thing I love is like, I love this idea of destiny and the idea that if neither Toby’s nor my Peter Parkers had landed in that particular universe, in Tom Holland’s universe, then he might have lost his MJ, if I wasn’t there to catch her.”

“And he might have gone down a dark path if Tobey wasn’t there to kind of appeal to his better angels. I love that. The idea that we were called in there for a specific mentoring, brotherhood kind of reason. That’s just beautiful to me.”