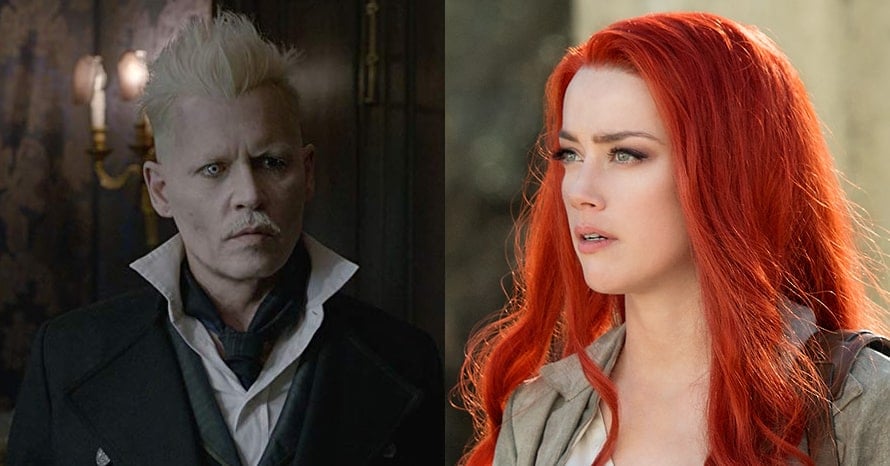 During cross-examination from Johnny Depp’s lawyers on the final day of testimonies in their defamation trial, Amber Heard spoke about the mockery and threats she has recently received.

Johnny Depp is suing his ex-wife, Amber Heard, over an op-ed she wrote for the Washington Post in 2018. Depp’s legal team claim the piece implies he abused Heard during their marriage. Depp has denied all accusations.

Johnny Depp is suing Amber Heard for $50 million. She is countersuing him for $100 million, claiming he has attempted to discredit her allegations via an online campaign, harming her reputation and career.

On Thursday, Amber Heard returned to the stand and spoke about the harrasment, mockery and threats she has received over the course of the trial. “Every single day, I have to relive the trauma,” she told the court. “Perhaps it’s easy to forget that, but I’m a human being.”

The Aquaman actress went on to detail her experiences since the televised defamation trial began, saying:

“I am harassed, humiliated, threatened every single day. Even just walking into this courtroom, sitting here in front of the world, having the worst parts of my life, things that I’ve lived through, used to humiliate me. People want to kill me, and they tell me so every day. People want to put my baby in the microwave, and they tell me that … Johnny threatened — promised me — that if I ever left him, he’d make me think of him every single day that I lived.”

Amber Heard has come under much fire online since the trial began. While both she and Johnny Depp have attracted their own supporters over their allegations, Depp’s supporters certainly appear to have been more vocal.

Heard has admitted to responding to Depp violently and abusively throughout their marriage. “I’m not a saint. I’m not trying to present myself as one, as you all know,” she told the court. She added “I just want Johnny to leave me alone … I don’t deserve this. I want to move on.”

The defamation trial is being broadcast live on Court TV. The trial is also being live-streamed on Court TV’s website, though it is not available on any other online or streaming platforms. The trial is taking place in Fairfax, Virginia.

Stay tuned for all the latest news on the trial between Amber Heard and Johnny Depp, and subscribe to Heroic Hollywood’s YouTube channel for more original video content.