Abortion Doesn’t Negatively Impact Mental Health. Losing the Right to It Will. 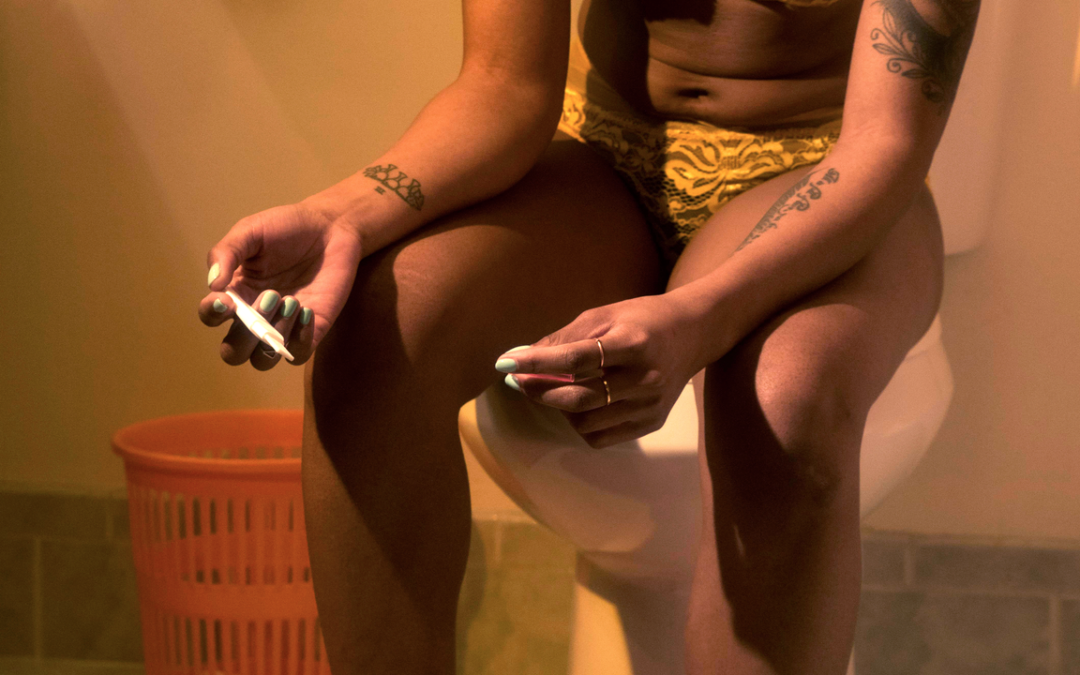 “We’ve seen sort of similar arguments used to pass state level restrictions on abortion: things like waiting period laws, or state-scripted consent forms, or counseling forms that say everyone needs to be counseled before an abortion because they might experience mental health harms and regret,” Dr. Rocca continues. But that’s not what the data of the Turnaway Study found, which means that pretending to care about the mental health of those who seek abortions is actually a false flag.

Immediately following an abortion, study participants expressed a range of both positive and negative emotions; including sadness and anger, yes, but also happiness and relief. “Relief, as we anticipated, was the most common emotion expressed,” says Dr. Rocca. Over time, she says that the intensity of all the emotions declined, and after five years, those who received abortions reported that, on average, they rarely thought about it. Relief remained the predominant reported emotion, and at all time points in the study — regardless of emotions reported — over 95 percent of participants reported “decision rightness,” or the feeling that they had made the right decision for them.

Pretending to care about the mental health of those who seek abortions is a false flag.

In contrast, those who were denied abortions (or, “turned away”) reported primarily negative mental health outcomes in the short-term after being denied the procedure, for about six months to a year. However, Dr. Rocca says these mental health outcomes subsided in the long-term for this group, too. “Where we really saw negative impacts of having been denied the abortion were in other areas [of their lives]. [Those] who were denied abortions were two to three times more likely to be living in poverty. They suffered more physical health side effects,” specifies Dr. Rocca. “Abortion is a very safe procedure, and giving birth can be dangerous. It has health risks associated with it, and that really played out in the data,” she says.

As with anything related to mental health, evaluating the effects of abortion on a person’s psyche is a difficult task. There are scientific and ethical limitations to fully and definitively answering the question of how an abortion may affect a person’s mental health, as well as the biases of researchers themselves, but prospective longitudinal undertakings like the Turnaway Study — which reflected a sociodemographic set similar to abortion patients in the United States — are a good start. These kinds of studies, as with all things related to reproductive rights, are at their most fair when pregnant people of all demographics are given a voice.

“Relief, as we anticipated, was the most common emotion expressed [after an abortion].”

There are some studies, though, that fail to take a 360 view of the lives they seek to speak for; these are often touted by those who support anti-choice legislation. Abortion in Women’s Lives, a report published by the Guttmacher Institute, found that though some studies reported findings of a causal relationship between abortion and negative mental health outcomes, “many of these studies, have methodological shortcomings that make it impossible to infer a causal relationship.” The report concludes that these studies fail to adequately control for many factors, including but not limited to social or demographic characteristics, preexisting mental or physical health conditions, childhood exposure to physical or sexual abuse, and other risk-taking behaviors, resulting in an imperfect picture regarding subjects’ mental health.