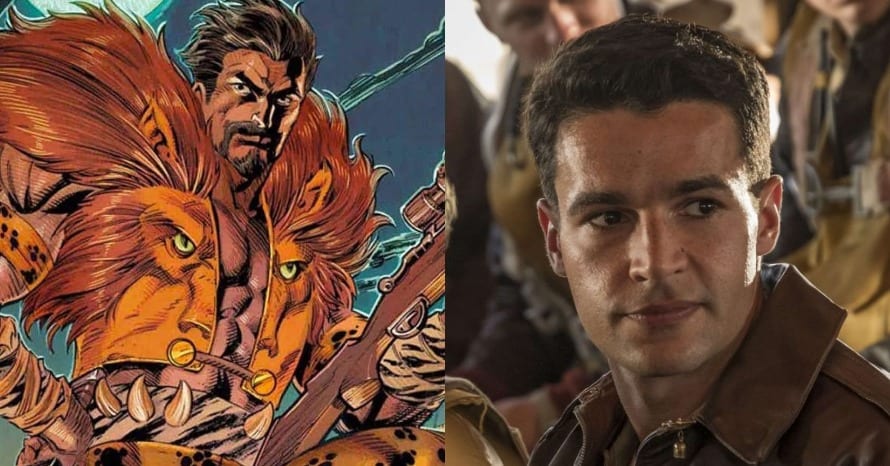 Based on the Spider-Man character of the same name, Kraven the Hunter is the latest villain that will get the silver screen treatment from Sony. Starring Aaron Taylor-Johnson, the film is set to start production relatively soon under Margin Call director J.C. Chandor. While details on the Sony picture are slim, the film will likely recontextualize Kraven as an anti-hero like Tom Hardy’s Venom and Morbius, who were both notoriously known as core Spider-Man villains.

The Aaron Taylor-Johnson film is rounding out the rest of its cast and it has just added another heavyweight to its ever-expanding roster. Deadline reports that Christopher Abbott will play the film’s main villain, The Foreigner. Alessandro Nivola was recently tapped to play an unknown villain, confirming that Kraven will go up against multiple foes in his live-action debut.

Morbius will hit theaters on April 1, 2022, while Kraven The Hunter is set for a January 13, 2023 release. Stay tuned for all the latest news surrounding the film, and be sure to subscribe to Heroic Hollywood’s YouTube channel for more original video content.